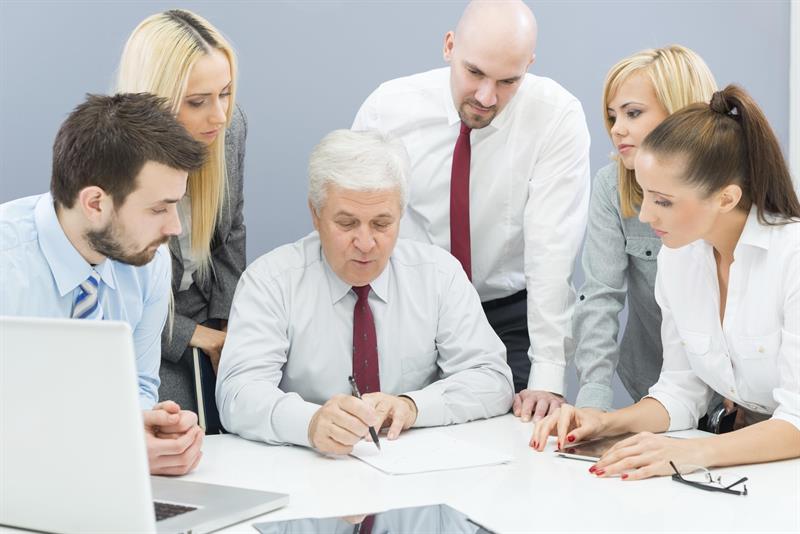 The cost of college tuition today is just one of those economic factors. “Rising tuition threatens to discourage all, but the well-off, from going to and finishing college, restraining future economic growth, and widening the gap between winners and losers in the U.S. economy,” wrote David Wessel, economics editor and columnist for The Wall Street Journal. “The College Board says over the past 20 years, the inflation-adjusted average published cost of tuition and fees at a four-year state university have more than doubled. Factor in scholarships and tax breaks and it’s still up more than 50 percent. “Over the same period, the income of the typical family in the middle class has risen only seven percent. That’s one reason student borrowing is up so much,” he noted in the same recent article.

In addition to these challenges, public policy now burdens the young with ever-increasing interest payments on the federal debt. The study says the cost of preserving retirement and health benefits for older Americans and baby boomers should not be passed on to younger generations that have already been losing out on their share of private wealth. If current trends are not reversed, today’s younger Americans may be more dependent when they retire on safety net programs that are less capable of providing basic support, according to the study. “In this country, the expectation is that every generation does better than the previous generation,” said Caroline Ratcliff, an author of the study. “This is no longer the case. This generation might have less.”

Over the years, we have seen increasing numbers of parents and grandparents spending more than they anticipated for their children and grandchildren. And, with increased longevity, this may affect their own retirement plans in the years ahead.

Take the first step to ensure retirement by completing a financial plan. It is imperative to help you decide how much you can contribute, if any, and how this can affect your retirement. We draw your attention to the fact that professionals are needed in any industry, and it is for this that the Financial Advisor Ann Arbor exists. No matter what challenges a generation faces, having a plan helps you do your best to prepare for the challenges of the future. And this is a responsibility that both generations must be aware of.