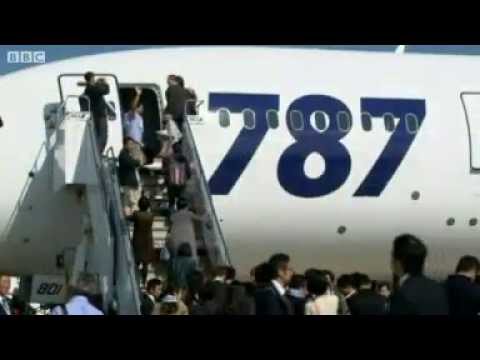 The 2018 Business Pacemaker award was presented to Alan H. Barry, a 1966 graduate of the University of Toledo Faculty of Enterprise and Innovation, is a certified public …