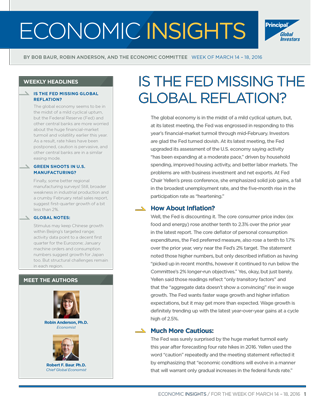 Recent pronouncements by Chinese leaders give tacit recognition that in the face of a rising economic slowdown in international locations ( EU, U.S.) where Chinese products are being exported, the federal government must now turn to the domestic market and encourage native customers.

Since half of China’s land is arid and semi-arid, any climate change or lengthy intervals of drought would spell catastrophe in a country that has over a billion individuals (1.3 billion). The ascendancy of such a leader and his power over others is usually mentioned, and people don’t have any hesitation in declaring, in a tone of slightly admiring complicity that he strikes terror into his nearest collaborators.